skip to main | skip to sidebar

We had another great year watching the girls play soccer. Each year it is neat to see the growth of all the girls on the team.

Avery's team won the end of the season tournament. They defeated their rivals 2-1. Avery scored the first goal in the first two minutes of the game.

Abby's team also had a really good season. After the season she was asked to be a part of a traveling team during the summer. Knowing our summer would be extremely busy, we just joined the team for one tournament. The team were undefeated all 4 games and it sure was exciting to watch Abby in the goal blocking shots. 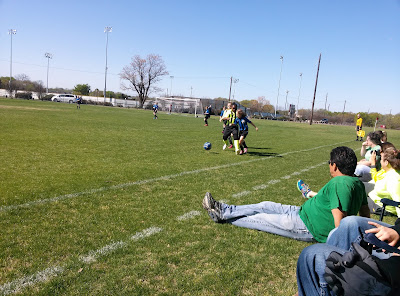 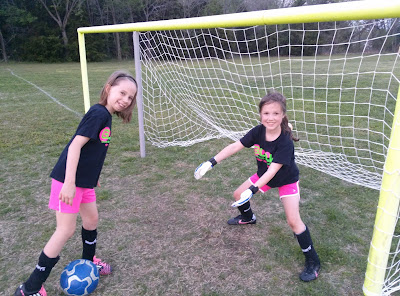 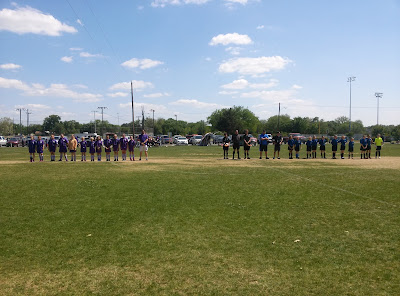 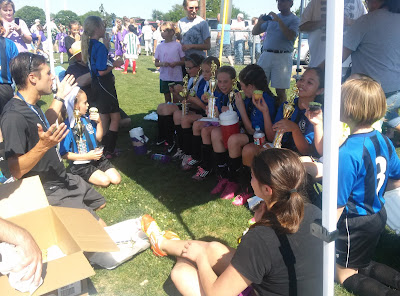 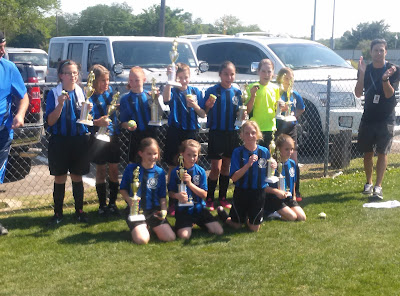 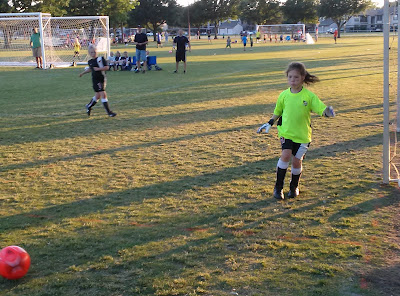 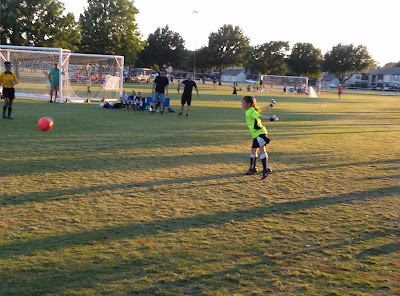 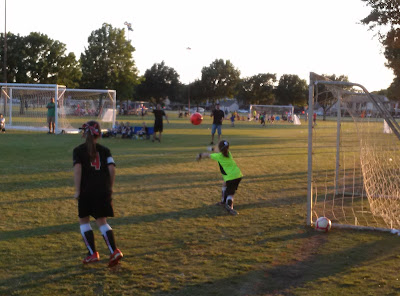 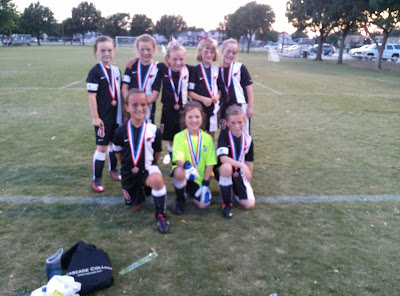